To meet non-disclosure agreements, information maybe obfuscated. Views written are my own. 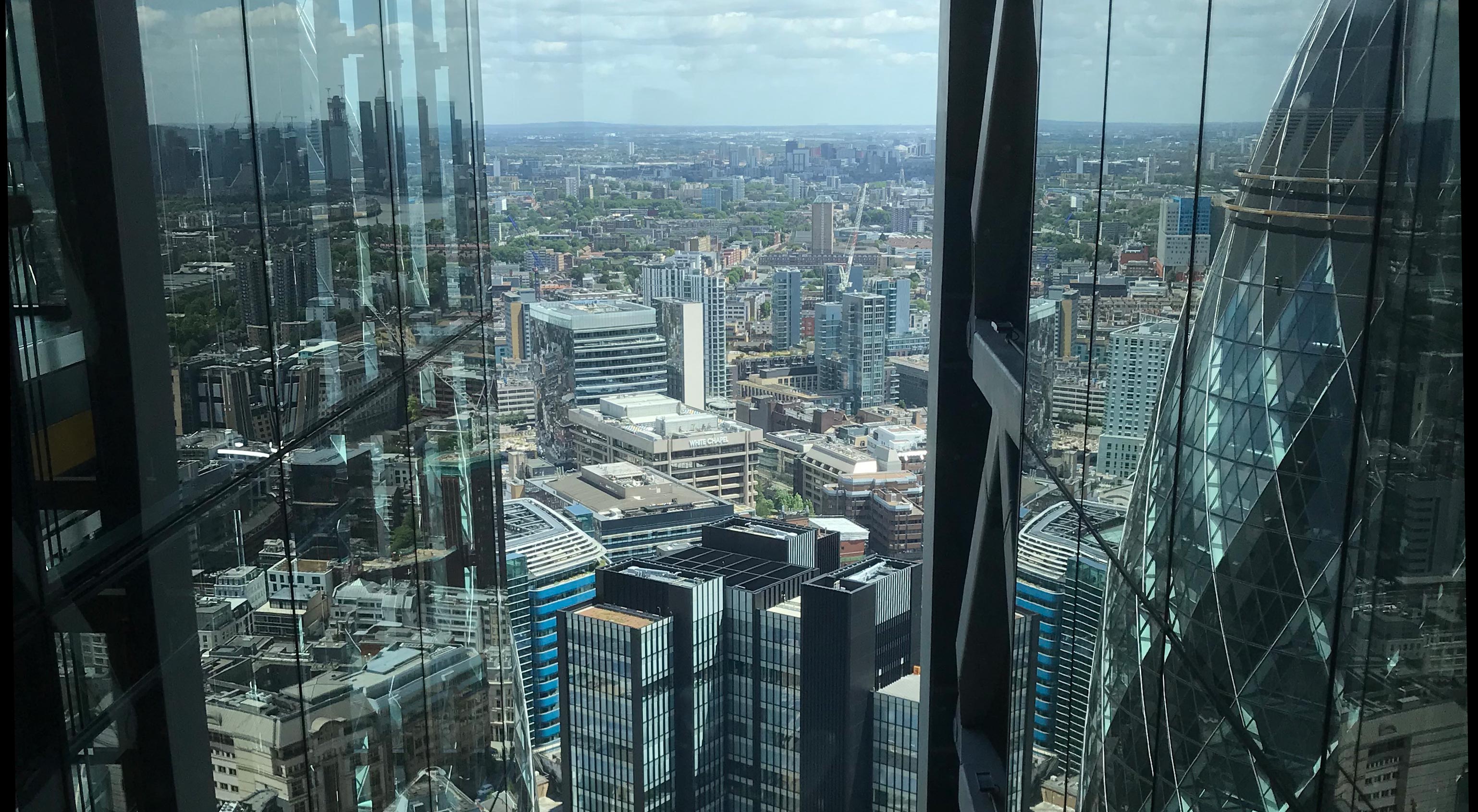 In 2007 two encrypted discs holding millions of child benefit records were reported missing by the Chancellor of the Exchequer.

An immediate freeze was placed on data movements in to and out of HMRC whilst a technical solution was rapidly developed to manage the auditing, tracking and security of data transfers.

A decade on, with few updates to the original codebase, the system had become unviable.

Understanding the bigger picture and refining the detail:

Reaching out to build relationships with service users to discover their needs, experiences and identify opportunities.

Working toward the Digital Service Standard (opens in a new tab) and contributing to HMRC's evolving pattern library.

When beginning any project a full discovery period is essential. This period allowed our team to understand the problem, engage stakeholders and those from the broader business community.

Comprehensive mapping was produced for the incumbent service to help inform conversions across the team and provided a clear picture of the current service landscape.

During discovery we identified groups of users involved with the exchange of data to and from HMRC.

Through research sessions across HMRC we started to develop an understanding of our user groups. Developing personas helped keep the team and wider stakeholders in tune with our users and their needs. Revisiting and updating personas every few months kept them representative and helped deliver a more user centred service.

As a business user:

Transitioning to the new digital service had to be split into two phases with different business objectives. Each phase related to the staged decommissioning of the old platform.

The first aimed to create a new customer facing portal to maintain business continuity for 200 existing customers who would be migrated in batches; three core features were needed:

Paper prototypes were initially created for the first round of testing. This method provided enough realism in a test situation to give us fast and meaningful feedback.

After testing, results were analysed, themes identified and actions quickly folded back into the design.

At this point we were in a better posistion to use the prototype toolkit to test interactive features and content.

There is no substitute for putting your designs in front of real users, it can be reassuring and humbling in equal measures.

We visited businesses throughout the country to put our prototype journeys through their paces. Test scripts were written to consistently measure usability and test the effectiveness of the designs.

Generally a minimum of 2 rounds of testing was conducted before we were confident to move stories into the backlog for development.

We worked to inclusive design principles to ensure the developing service was:

We reached out early in the design process to test with users with a range of digital confidence levels and accessibility needs. This included testing with a range of assistive technology.

In addition to this, research labs and facilities at Government Digital Service (GDS) were leveraged to put the prototypes through their paces.

Insights gained through testing allowed us to improve the content and tease out bugs which would otherwise have never been found.

This could be something as simple as reframing sentences to avoid negative language or contractions, to refining punctuation or experimenting with more effective HTML aria markup.

Markup was validated to WCAG 2.1 and the service was formally assessed at the Digital Accessibility Centre in Cardiff.

Throughout our private BETA phase we used AB testing tools such as Optimizely. This allowed us to test design variants and analyse how they performed.

Tracking user behaviour highlighted which designs were more successful and helped guide and evolve the service.

The second part of the project was to research, prototype and build a replacement for the incumbent back-end system which dealt with the request, approval and management of data movements.

As a direct result of the data mislaid in 2007, a process had been introduced which assessed the security arrangements around each data transfer before it was permitted to move into or out of HMRC. This process consisted of:

The request consisted of a lengthy application covering the what, why and how data was to be moved. This could be anything from emailing a spreadsheet to the decommissioning of a data centre and the hard drives needing to be couriered to a secure disposal location.

One prominent theme that emerged from research were users complaining of unnecessary duplication of information whilst completing a request to move data.

Identifying data sets which did, and didn't change often, enabled us to propose a simplified process. This principle was key in the solution outlined for approval with CTO.

Data requests were analysed over a 12 month period and common features identified. This began to build a picture of common types of data movements forming the basis of a set of data policies. When a request was created it was based on one of these policies and tailored to a particular circumstance by a handful of input fields.

By standardising 80% of the data input into the data policy, we expedited day-to-day requests by several orders of magnitude.

Getting out of the office

To test the theory we visited internal teams and external businesses across the country to observe and understand how data was moved in and out of HMRC.

We discovered a wide variation in how users moved and processed data — the picture was looking more complex than expected.

Meeting users and observing them in their own environments provided valuable insights into how people worked and the challenges they faced with the current process.

Stakeholder workshops were arranged to deep dive into subject matter and understand needs of data Requestors and Approvers before moving forward with design work.

Mapping out ideas on the wall was a daily activity which helped the team collaborate and quickly iterate journeys and features.

Visualising ideas and regular discussion created common understanding of problems and enabled us to trouble-shoot early on.

Once any obvious issues had been ironed out and the journey streamlined a simple prototype was built using Google slides.

This method enabled us to easily share ideas with remote teams and made it fast to experiment with new content and design elements.

After receiving feedback from internal teams, interactive HMTL prototypes were built more closely aligned to a production environment, which in turn enabled us to gain detailed insights from users.

Contextual usability testing was not always possible. In this event we arranged sessions at user research labs within HMRC or at the Government Digital Service (GDS) in London.

We also used the labs to host accessibility testing in advance of our DAC assessment.

Gaining insights from regular testing, we refined the request and approval process to determine our minium viable product.

This process created healthy debate across the team, where arguments for user needs, business continuity and operational risks were balanced against what our minimum viable product might look like.

Testing with people of different cogitive and physical abilities and different digital confidence levels, allowed us to develop a service which was accessible to more people.

We explored the full end-to-end journey for internal and external users, solving the whole problem across digital and physical channels.

From the point a user signed into the corporate network, through raising and approving a data request to the secure delivery of the exchanged data.

Hard decisions had to be made on what functionality was delivered as part of our first release to support the needs of our internal users. To enable us to meet our release date we had to employ more tactical thinking.

Existing tech was leveraged where possible to simplify the service and deliver our MVP on schedule.

I drafted the guidance for our service which needed to tackle some difficult concepts during the phased transition from legacy systems. The strategy for the guidance was approached in the same way as any content; test, learn and iterate.

We took our guidance out and put it in front of users groups across a mix of abilities and business areas. This was essential to ensure any gaps were identified and the correct messages were discussed and understood.